With the two-week delay of the Trump administration’s planned Immigration and Customs Enforcement raids, Rockford’s close proximity to Chicago worries some Stateliners.

“It’s not just in Chicago, it’s for people who are ordered deported at the Chicago immigration court. ICE isn’t going to go out with 200 officers and do street to street sweeps, they have a list,” said Dady.

“No matter who’s in the office, immigration is the biggest issue can cause uprising. It’s very concerning because it affects everybody, everybody knows somebody or is family or is related to something that is associated to immigration. And of course, we’re all immigrants mostly,” said Mary Lou Castro, President of the League of United Latin American Citizens.

“My point is, it’s all part of the appropriations process. Congress needs to provide additional support to deal with the crisis at our southern border but we’ve got to get to the root causes. We’ve got to close the loopholes,” said Vice President Mike Pence.

“To make it a political issue and play with the lives of individuals is really sad. So, it is affecting them, we work with anybody and everybody, any nationality, it doesn’t matter,” said Castro.

Before the delay, Chicago mayor Lori Lightfoot, along with leaders from other major cities, denounced the move and pledged to support their communities against it. 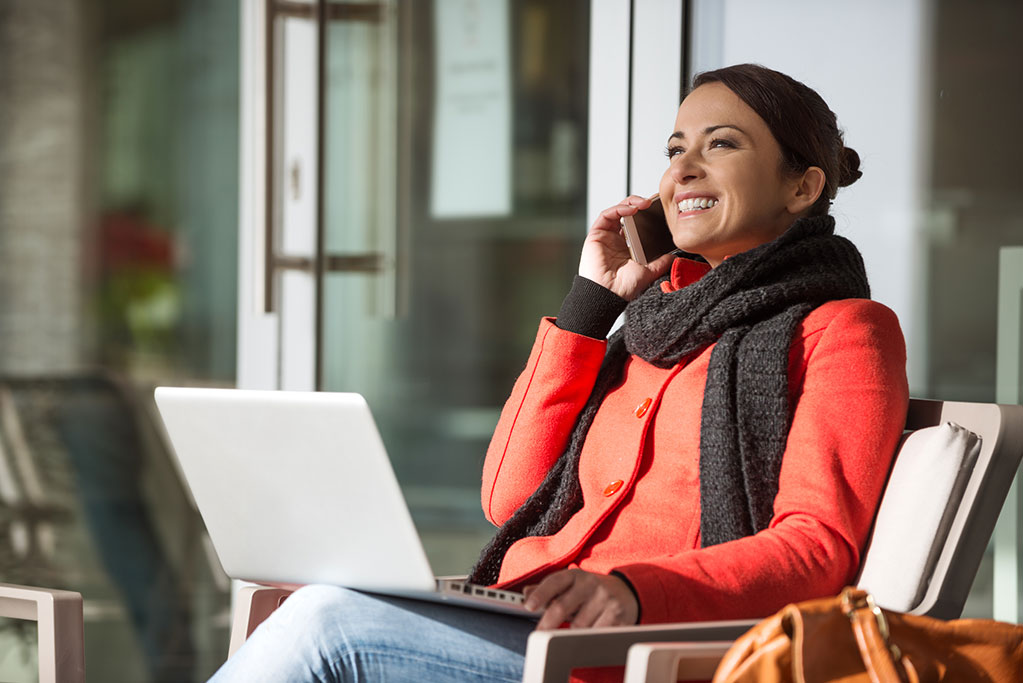